February is The month of Book Love

I am still reading a lot of escapism now in the wake of the current government. January devoured 50 books in fiction and non fiction. Mysteries are great fun, especially by known authors. I have many favourites and always look for their new releases. I have always been a fan of Thomas Perry and have recommended his books since his debut Edgar award winning novel The Butcher’s Boy (1982). Metzer’s Dog followed and then I loved the Jane Whitefield series. I have recommended several of his later mysteries on this blog. I am just delighted to report that his latest novel is fantastic. The read is a satisfying, gripping tale straight through.

Title: The Bombmaker, by Thomas Perry

Highly recommended, Rounded up to 5 stars

Thomas Perry’s work has covered a variety of fictional suspense from The Butcher’s Boy, Metzger’s Dog, Big Fish to Island and Sleeping Dogs. His critically acclaimed Jane Whitefield series includes: Vanishing Act (chosen as one of the “100 Favorite Mysteries of the Century” by the Independent Mystery Booksellers Association), Dance for the Dead, Shadow Woman, The Face Changers, Blood Money, Runner, and Poison Flower. The New York Times selected Nightlife for its best seller selection. Perry developed a non-series list of mysteries with Death Benefits, Pursuit (which won a Gumshoe Award in 2002), Dead Aim, Night Life, Fidelity, and Strip. In The Informant, released in 2011, Perry brought back the hit-man character first introduced in The Butcher’s Boy and later the protagonist in Sleeping Dogs. He has continued the best selling individual mysteries with Forty Thieves (2016), The Old Man h2017) and his current novel The Bomb Maker.

Perry received a B.A. from Cornell University in 1969 and his Ph.D. in English Literature. In addition to writing he is a television writer and producer (Simon & Simon, 21 Jump Street, Star Trek: The Next Generation). Perry has written 25 mystery/thriller novels, never the same book twice. His website is http://www.thomasperryauthor.com

This is an action packed, dangerous battle of wits in the City of Angels. In many ways this is very much a book of our times. We have a nameless villain, unknown terrorists, poor gun control (how easy was it to purchase dozens of machine guns??), political infighting, and unnecessary romance (although with the me too movement she initiated the relationship. I actually thought it it was more of an affirmation of being alive in this uncertain world). Perry is a brilliant suspense writer, with amazing meticulous technical research (yes, more than you ever wanted to know about bomb making). But the detail is essential to the complexity of both the characters and the frightening times we live in.

Was there ever any doubt that there would be an explosive ending?

The Rochester Public library has a hardcopy as well as ebook editions. They also have many of the newer books as ebooks. 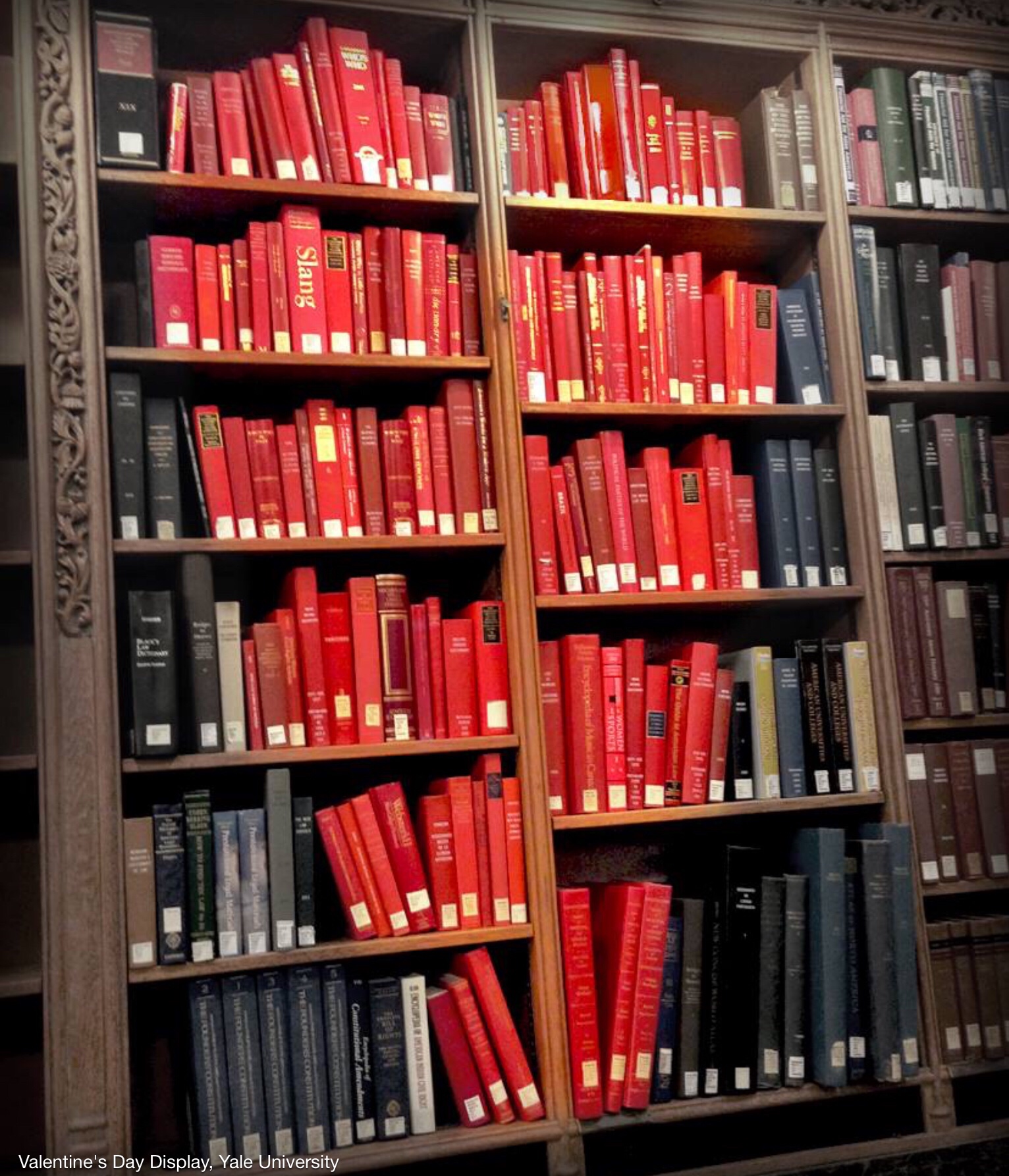