I had a lovely extended weekend away which involved several airplanes and therefore reading opportunities with a loaded kindle. But new cities and airports are new bookstores and several new books leapt into my luggage. So in addition to required reading I had a fantastic time. AND also learned of several more books by favourite authors to be published later this year.

Title: A Love Most Dangerous by Martin Lake
Publisher: Lake Union Publishing January 2015
352pp.
Genre: historical fiction, Tudor, Henry VIII, English history,
3.5 Stars ***
Author: Martin Lake is an English author who has written several historical novels, primarily self published. It appears he writes series, his first concerned the Norman invasion of England, The Lost King: Resistance, Wasteland and Blood of Ironside (soon to be a fourth). Another concerns the Crusades: Outcasts. I had not read this author previously, so was unprepared for the abrupt ending, which of course generally signifies a sequel. Indeed, an interview states an interesting historical character, Nicholas Bourbon will participate. While I would consider these to be superficial historical fiction (there are just enough facts and interesting characters) Wikipedia is a primary reference. Modern language and behaviour are annoying (an editor would also be useful). But they are entertaining reads. Tudor fans will enjoy.
Story line:
It is 1537, Jane Seymour is Queen, but Henry’s roving eye finds another mistress. Alice Petherton (not an historical figure, but Lake later discovered the Shelton mistresses around the same time period) is a Maid of Honor to the Queen’s Court. She’s 17, innocent but determined to control her life (never to be queen, but unrealistic for the turbulent masculine time period). I found it hard to believe that men found her so irresistible or she was seemingly unaware of this (until Cromwell points it out at the end). She is a survivor though, and became a fascinating character in the course of the year (although I am still not clear on the timeline). I would continue this series, especially at the beach.
There are several side plots, and power twists, but descriptive London locations made for interesting reading. Unexpectedly, I liked Thomas Cromwell best.
This is more of a bodice ripper with more physical assault and gratuitous sex than I expected. Hilary Mantel it is not. But not every book needs to be a history lesson. And it is Henry the VIII, with graphic detail of poverty and decadence. Tudors sell.
(Just opened my Daedalus catalogue and discovered 4 page of Tudormania, evidently it sells well! But I found three to read, the Marlowe papers by Ros Barber, The Divorce of Henry VIII by Catherine Fletcher and King’s Fool by Margaret Campbell Barnes).
Read on:
He recommends reading Alison Weir and Ian Mortimer.
I recommend Hilary Mantel or Vanora Bennett.
Phillipa Gregory (The Other Boleyn Girl) and SJ Parris (Prophecy) are favorites.
Leanda de Lisle Tudor: Passion. Manipulation. Murder.
Quotes:
Opening line:
To be a servant at the Court of King Henry is to live with your heart in your mouth.

She (Anne Boleyn) took me as one of her Maids of Honor and my slow approach to the furnace began.

Read as an ARC from Netgalley 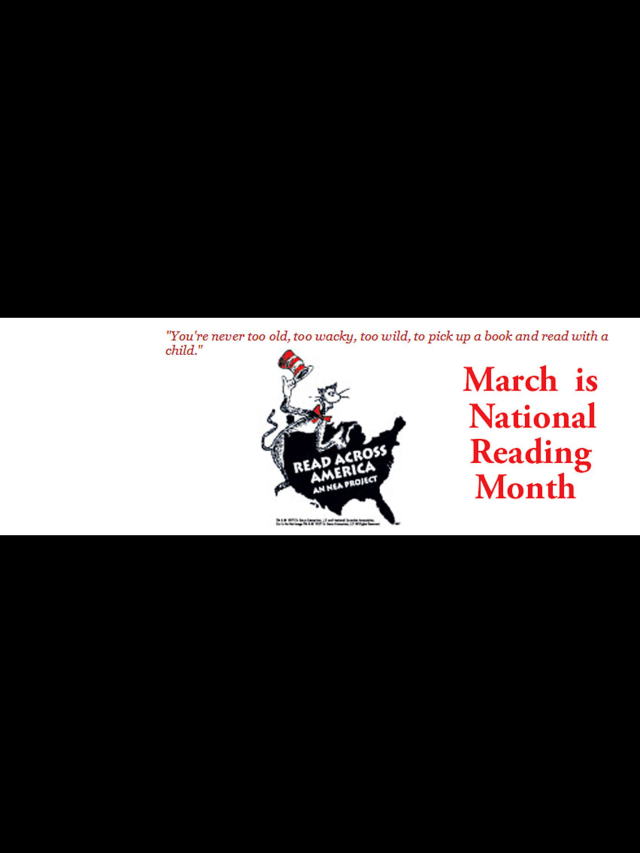