Arlidge (b 1974) has spent 15 year’s writing high drama, prime time crime series for ITV, British television. He recently started the Det Helen Grace series, now into 6 books. Pop goes the Weasel is the 2nd, and I confess I couldn’t wait and read right through five, (Doll’s House, Liar, Liar, Little Boy Blue) eagerly awaiting the publication this autumn of Hide and Seek. His writing is terse, spare in these dark, fast paced, gritty thrillers. The character development improves with each novel and secondary characters play wider varied roles. I find these addictive, in a most unpleasant way. These are not cosy mysteries as realistic events happen that will cause nightmares. They are all psychological thrillers that provide fresh angles to some truly horrible serial killers and their gruesome crimes. Although I think the first book was the most original.

In Pop goes the Weasel, as in all, Det Helen Grace is committed to her job, still largely dysfunctional in society, keeps secrets, remains respected but not liked in the Southhampton Force, and can be trusted to never quit. These mysteries must be read in order for the personal history, character development and escalating tension. As it’s a series, I know she will survive, but each book represents a challenge as to what happens next. There are great narrative twists. Read collectively they are a roller coaster! It’s always a race against time to find the killer before there is a next victim. They are very fast paced, short chapters, with vivid descriptions of time and place. I will continue to read them to see Det Grace grapple with her life.

Opening line The fog crept in from the sea, suffocating the city.

Received as an ARC ebook from Netgalley. 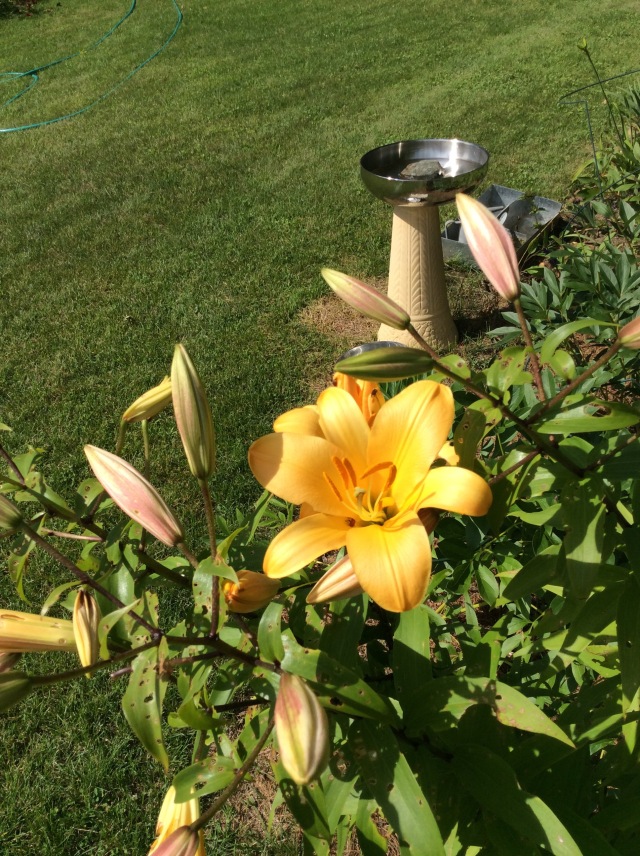 Arlidge is a British author who worked in television for 15 years (Torn, The Little House, Undeniable and Silent Witness). Eeny Meeny is his debut, but several others are planned in this series. It was the UKs best selling crime debut (2014). The second mystery will be released in October Pop Goes the Weasel followed by The Doll’s House and Liar Liar.

This murder mystery is set in Southampton, a typical English inner city. Bodies appear, but worse are the traumatized survivors. It is a race to uncover clues before the next victim, while also dealing with police procedures. DI Grace is driven to see justice done for the victims as she 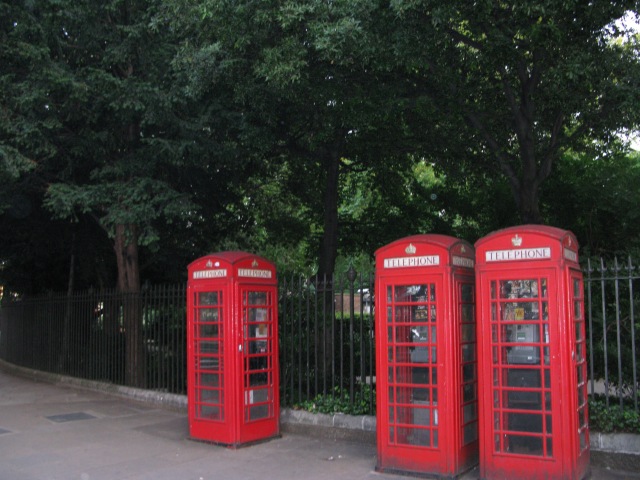 is also a survivor, damaged but determined with a complicated past. A cop I’d like to be working for me, on my side.

There is a good supporting cast, each well described and pertinent. I will look forward to their expanding roles and developing personal relationships as the series continues. These are thinking characters and complicated monsters. It says something that with his level of violence and terror, the worst of human nature, that it is all too believable.

The writing is taut, spare and visual. Each chapter is short (several pages, but on the kindle I didn’t notice this. I was also turning the pages faster and faster.). There are several twists and turns and unexpected, truly frightening sequences. It is a terrifyingly compulsive read. You won’t forget this book and the series for a long time.

Don’t read this if you are kept awake by gore, psychopaths, abuse and violence. I was glad I was on a plane in a safe environment, during the day with all the lights on.

Expect nightmares. What would you do?

Opening: Sam is asleep. I could kill him now….would he just be glad that this nightmare was over? I can’t think like that. I must try to remember what is real, what is good. But when you’re a prisoner, the days seem endless and hope is the first thing to die.

There is no peace for those who shed the blood of those closest to them.

For the first time in her life Helen Grace couldn’t answer. Yes or no, guilty or not guilty, Helen Grace always had an answer.

Sometimes in life you have to bite the hand that feeds you.

She had chosen the name Grace because of its redemptive association and Helen because of her maternal grandmother. It would feel profoundly odd and unsettling to have anyone call her by her real name.

Place a hold now, the library has a copy.

Read as an ARC from Netgalley. Thank you! Except that I will have nightmares and won’t reread this. Still, is the next one available for review?