Our book group met today, using Zoom, as we couldn’t get out of our icy driveways. We all wanted to discuss this month’s amazing selection Homegoing and didn’t want to delay meeting. A friend has been to the slave castle (Cape Coast) in Ghana recently and provided a few photographs (thanks to Joe Lobl for including them). This book is available as a book group In a bag from RPL, but there is a reserve line. Ditto hardcopy and ebook. Sign up now!

Gyasi is 26 year old and was born in Ghana. Her family moved to the USA when she was two when her father was completing his PhD at Ohio State. As an immigrant child “books were her closest friends”. She studied English literature, BA Stanford, MFA University Of Iowa. Homecoming was inspired by her first (2009) trip to Ghana and is her debut novel. The title is from an African belief that death allowed an enslaved persons spirit to travel back home to Africa.

Winner of the PEN/ Hemingway Award

(Excerpt from book plate) “Ghana, eighteenth century: two half sisters are born into different villages, each unaware of the other. One will marry an Englishman and lead a life of comfort in the palatial rooms of the Cape Coast Castle. The other will be captured in a raid on her village, imprisoned in the very same castle, and sold into slavery.

Homegoing follows the parallel paths of these sisters and their descendants through eight generations: from the Gold Coast to the plantations of Mississippi, from the American Civil War to Jazz Age Harlem. Yaa Gyasi’s extraordinary novel illuminates slavery’s troubled legacy both for those who were taken and those who stayed—and shows how the memory of captivity has been inscribed on the soul of our nation.”

1)The genealogy page is very important to keep the characters straight, but it was also noted that these stories were interchangeable with many African American families.

2)This is not the usual book you read from the Iowa Writing School. Loved the originality of it.

3)It was a dark book, not necessarily one I would have chosen to read. But we learned so many different things from it. Importantly the author wanted you to understand racial tension in America by the time you got to the end.

4)I became invested in the characters and wished to know so much more about them, instead of the short chapters they were restricted to.

5)Surprise at some of the literary criticism (our balanced book reporting), as we thought the writing was exceptional. She is working on her next book too. 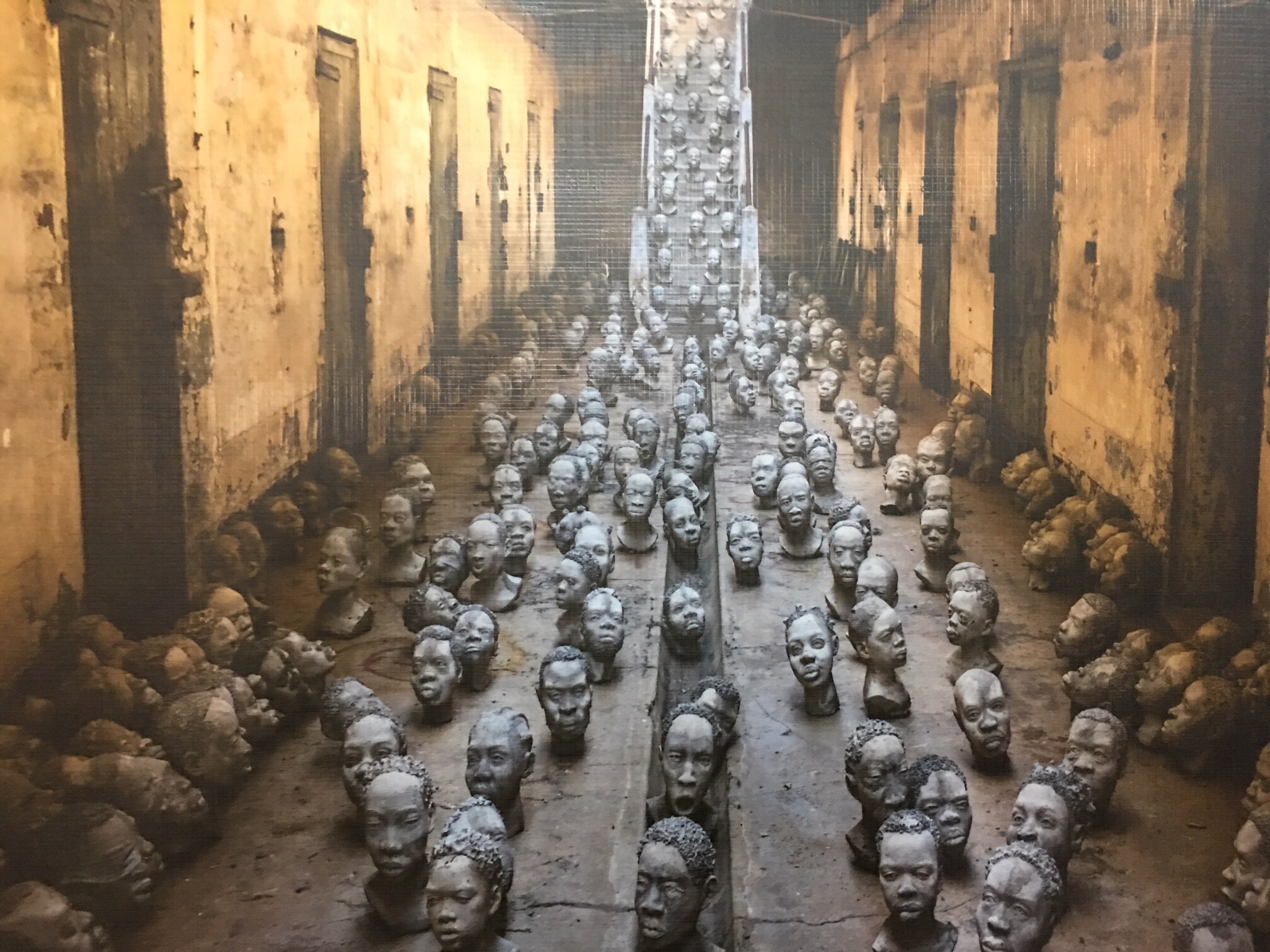